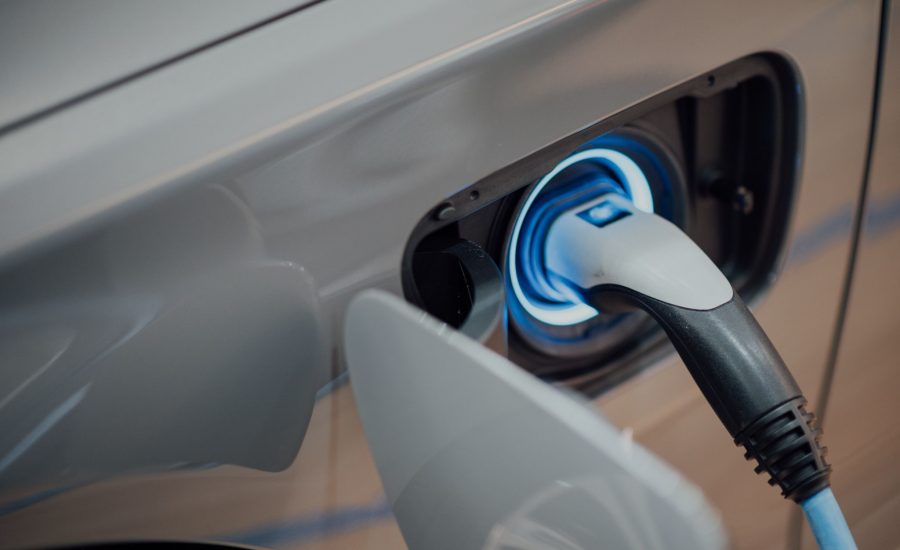 The State of California has ambitiously pledged that by 2040, all public transportation in the state will be electrically powered vehicles. The state is already making huge strides at this endeavor, as the city of Los Angeles plans to debut the first electric fire truck this year. In the next few years, Los Angeles also plans to roll out electric sanitation trucks to replace garbage trucks. Although many obstacles remain on the way to a fully electrically powered road, electric vehicle technology is clearly on the move.

One of the biggest of these obstacles is the lack of electric charging stations available for electric car users. Additionally, the time it takes to charge electric cars is much more time-consuming than a simple fill-up at the gas station, ranging from 30 minutes to 12 hours, depending on the vehicle. However, efforts have been made to combat these issues such as installing more charging facilities at shopping centers, parking garages, workspaces, and along major roads. New apps such as Plug Share, Open Charge Maps, and Charge Hub inform electric vehicle drivers of charging stations near them and whether the stations are occupied. There is also an option for these owners to install charging stations in their homes which is more convenient than taking a trip to the gas station. In 2021, Tesla reportedly pledged to open a new electric charging station once a week all year. However, these charging stations would only work for Tesla cars.

The cars themselves have gotten better too. 200 miles in one single charge is now typical of most electric vehicles on the market today. Tesla’s Model S car can reach as far as 402 miles in one single charge. Rivaling Tesla, the German company, Innolith AG, is working on an electric car that can reach 620 miles in a single charge. In December of 2020, the company Apple confirmed rumors that it is developing an electric car of its own and plans to put it on the market in the next 3 to 6 years. The company says that it is working on “next level battery technology” and plans to make the car self-automated. According to Apple, the goal of the project is to make a car that gets passengers to their destinations with “little to no engagement.”

Electric hauling vehicles face more obstacles due to the added weight that they carry. Because of this, they are not able to get as much mileage in one single charge which is a significant problem given the distances they must travel. However, the company, Volvo Trucks, is attempting to overcome this. The Class 8 Volvo VNR Electric semi-truck, while only capable of getting 150 miles per charge, can be charged up to 80 percent in 70 minutes. Tesla is also working on new developments such as the Tesla Semi, which they claim will save its owners $200,000 per one million miles in fuel costs.

If electric car technology can achieve ways to make transportation more efficient and cheaper for its users, it may indeed be the way of the future for vehicles on the road and in effect, make the air cleaner. Many people pushing for the widespread use of electric cars have big goals that should be taken with a grain of salt. Take for instance when in 2012, Ford announced that it would have self-driving cars by 2017. By 2019 their CEO Jim Hackett finally had to admit that Ford had overestimated self-driving technology and to this day, self-automated cars have still not proven themselves safe. That being said, the recent developments in electric vehicles have certainly surprised the auto industry. Despite their limitations, electric car technology has found ways to gain niche angles over gas-powered engines. With further developments, a new era of electric cars may be coming sooner than we think.