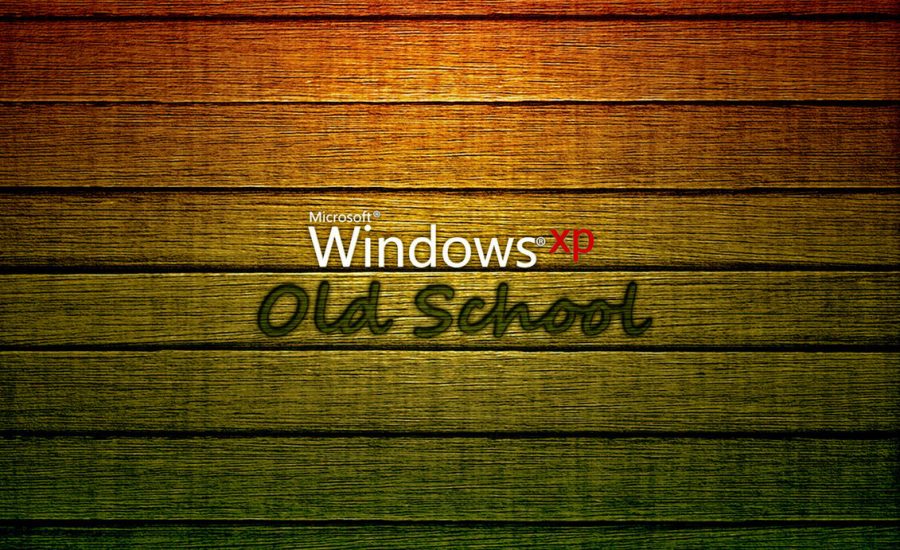 Although many businesses have been getting rid of Windows XP for at least the last 3 years, the fact remains that as of early this year, around 500 million business computers were still running Windows XP. While the witching hour for Windows XP is still a few months away (April 9, 2014), here are 7 of the top reasons running Windows XP should scare any business owner right now:

Our Free Service Call Will “Exorcise” The Ghosts, Gremlins And Goblins Causing Problems In Your Computer Network.

Our Free Network Assessment (a $297 value) Will Exorcise The Ghosts, Gremlins and Goblins Causing Problems In Your Computer Network. Good From Now Until Halloween (October 31st).