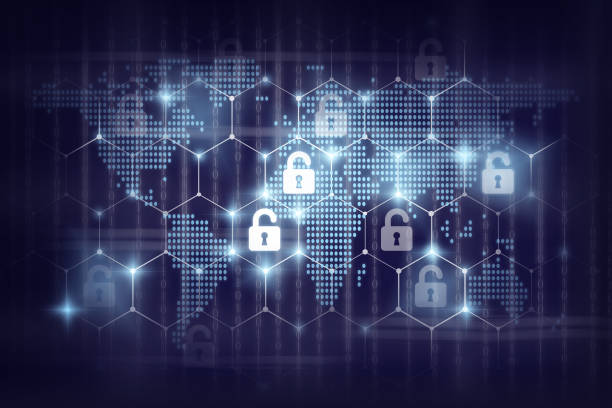 Virtual Private Networks, or colloquially “VPNs”, are servers or a network of servers that are owned by a separate company from your ISP (Internet Service Provider) and act as a middleman between you and the connection to your ISP. When you connect to the internet, you send data, or packets, from your computer to the router, which forwards that through your modem and out to your ISP’s servers. From there, your ISP uses commercial grade routers to guide your traffic (as well as traffic for tens of thousands of others) to where it needs to go. Since you use their hardware when you use their network to connect to the internet, they can capture and store/share whatever data they wish with whatever third parties they wish.

This is where VPNs come in to play. When you download VPN software, drivers are installed on your device and you get a nice user interface for you to choose whatever servers the VPNs provide to connect to and mask your data. Live in New York but you want to access a website that’s only available in Russia? Just choose a Russian server. You will be given a Russian public IP address, and nobody will be the wiser.

There are some people that believe people who use VPNs have less-than-noble intentions in mind. Certainly, some do. People who use VPNs for pirating copyrighted software, stealing music or carrying out attacks on other networks should be disavowed and punished. With that being said, the majority of people who use VPNs are just like you and I – enjoy privacy and don’t want their data being sold to third party agencies to be targeted for advertisements or marketing schemes.

VPNs also add an extra layer of security to your connection. Using one creates a sort of “tunnel” to the destination server, where nobody between your computer and the server you’re sending packets to can decipher what’s going on. This is especially important if your employment or day to day life entails transmitting proprietary information or entering payment information online. It should be noted that while VPNs are a necessity too, they shouldn’t be considered a safety net. Nothing is surefire to protect you from those who would steal your sensitive information. For example, if you have a keylogger or virus running silently in the background of your device, you’ll never know if someone is stealing your information as you enter it. VPNs also do not protect you from trojan horses, worms or viruses that you may download by mistake online. If you go to a sketchy website and download the latest Betty Crocker recipe, the VPN won’t be able to protect you. Virtual Private Networks act as a great shield, but a great shield doesn’t make you invincible. Best practices should always be followed if you’re going to do anything online. Keep your machine updated and run scheduled virus scans using acclaimed antivirus software. Remember – people, especially hackers – are not stupid. For more information about VPNs or how we can help secure your network give us a call at 440-322-4537.